In Memory of George Hallak….

At this time of year, we remember the passing of George Hallak in 1996.  George was our uncle and the younger brother of our father, Joseph Hallak Sr.

After successfully running two of his own dry cleaning businesses in the Bronx – and then Teaneck, New Jersey, George came on as a beloved member of the Hallak Cleaners’ team.

His ever joyful personality was a presence that was felt by everyone in our company, and he is sorely missed by all.

Forever in our hearts.

John-Claude and Joe Hallak and the Hallak Family. 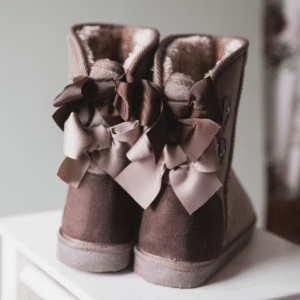 September 2021 Fall Preparation Have you began your September 2021 fall preparation?  Next weeks, autumn begins. And as you may have noticed, the cooler weather 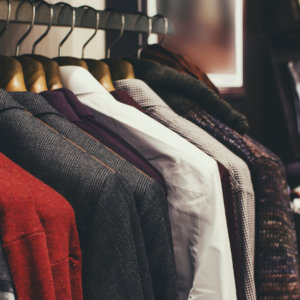 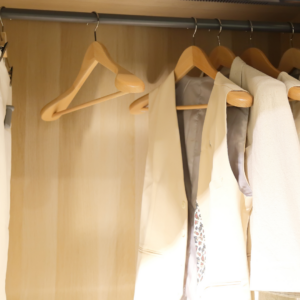 Summer Coming to an End